Many fans have long longed for new content in The Elder Scrolls Online. Developer Bethesda will take you to the legendary island of Vvardenfell, home of the Dark Elf. For friends of the Elder Scrolls series, this is a journey into the past, as the expansion of the online scrolling game gives them the opportunity to visit their favorite places from The Elder Scrolls III: Morrowind – 700 years before the events of this classic they can now create new Adventure and stories. 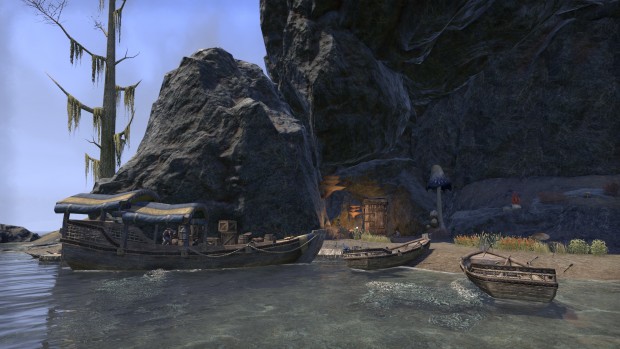 It is up to the player how he explores Vvardenfell and what kind of hero he becomes. ESO: Morrowind offers the same decision-making freedom, which is the basis for all Elder Scrolls games, from TES III: Morrowind to TES V: Skyrim. Everyone is free to explore the epic either as a single player or as a team. Only for a few separate sections, which are irrelevant to the story’s progress, you really need the support of friends or helpful teammates.

In addition to the new storyline and the huge Vvardenfell island with places like the Ashlander, Tel Mora or the bitter coast, the expansion offers a new class for the game. As Wardens unleash the magic of nature. Among other things, there is a powerful bear as a supporter in the fight.

Thanks to the concept “One Tamriel” patched into the game last year, the hero always scales to the maximum level. Thus the game does not have to be re-compiled with every newly created character, but from the beginning a powerful hero is available, which only has to be optimized by completing challenges in the game.

The expansion is not cheap with almost 40 euros, but the main game is included in the scope, so does not have to be purchased separately.