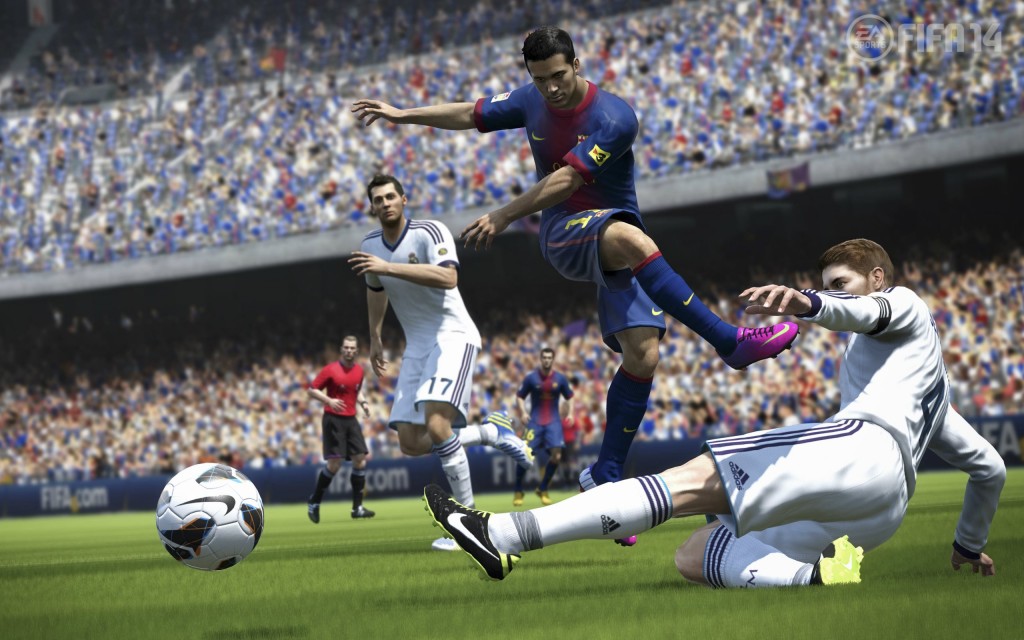 A key point to make FIFA ultimate team coins is that the price of some good players will drop when TOTW comes out. The reason is that people will sell them to gain fast FIFA 15 coins to purchase TOTW players.

Be patient, once you would like to earn fast money, you will have to prepare lots of knowledge of FUT. Once you’re patient enough, you will definitely earn lots of FIFA ultimate team coins. Just buy the squad and resell them after you play with them each night. Sell them for say 6 hours at the higher starting price just than what you’ve paid for. Once they sell, you will earn bonus FIFA coins and once they didn’t sell, you will still get them. You’ll be surprised at how many FIFA ultimate team coins you would earn by doing this. Buy them at cheaper prices and buy the other players. Don’t be stuck on your favorite players or keep all players till you own a lot of FIFA coins.

You will usually earn more profit from the popular formations like 442 since these formations are popular and expensive. Don’t buy packs. The chance to get high value players is really small and you’ll waste your money. Gamble only when you have a lot of FIFA ultimate team coins and when you are really willing to.

You should make purchases during peak times when there will be a lot of players on sale and the prices were forced down. List them for sale again over the night to early in the morning. During the time, there would be fewer players are on sale and the competition will be low. There would be bargains over night. Ignore them. The acute hounds that usually trade would pick them up very quickly and leave yours free to be purchased with higher price.

Usually search for the players you would like to deal with. Then you are able to compare the values and catch bargains more easily. Avoid doing general search since you will not be able to figure out the better prices when you’re searching. Keep in mind that the prices will be always changing. You should change the filter to seek for the players you want to sell and buy.

There’s an issue when searching in FIFA 15 ultimate team. So try to search without adding club or position as well, instead of using league and forward/midfielder/defender since some players didn’t show up by full searching criteria.

Try to search for the list of those players with five star skills. See whether you are able to get any of them being sold with cheap price by only searching for the player, using position and club filters. In the beginning of FUT 15, most of them were cheap and it was profitable to add some hundreds of FIFA ultimate team coins for fast margins.Don’t forget to cover the 5% tax and make sure that you’ve calculated it into you deal to make the profits on top.